Spend over $100 for free shipping! 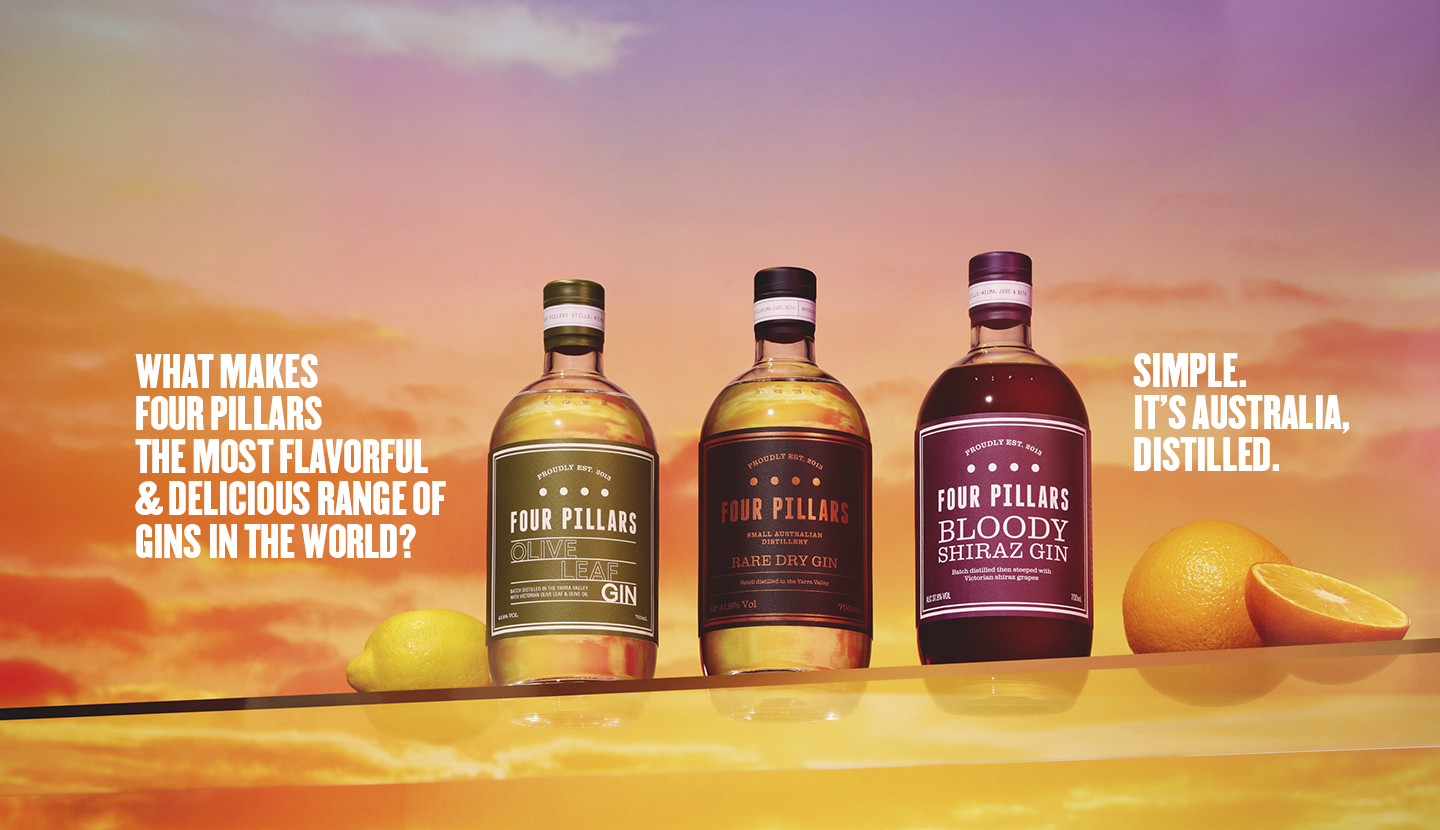 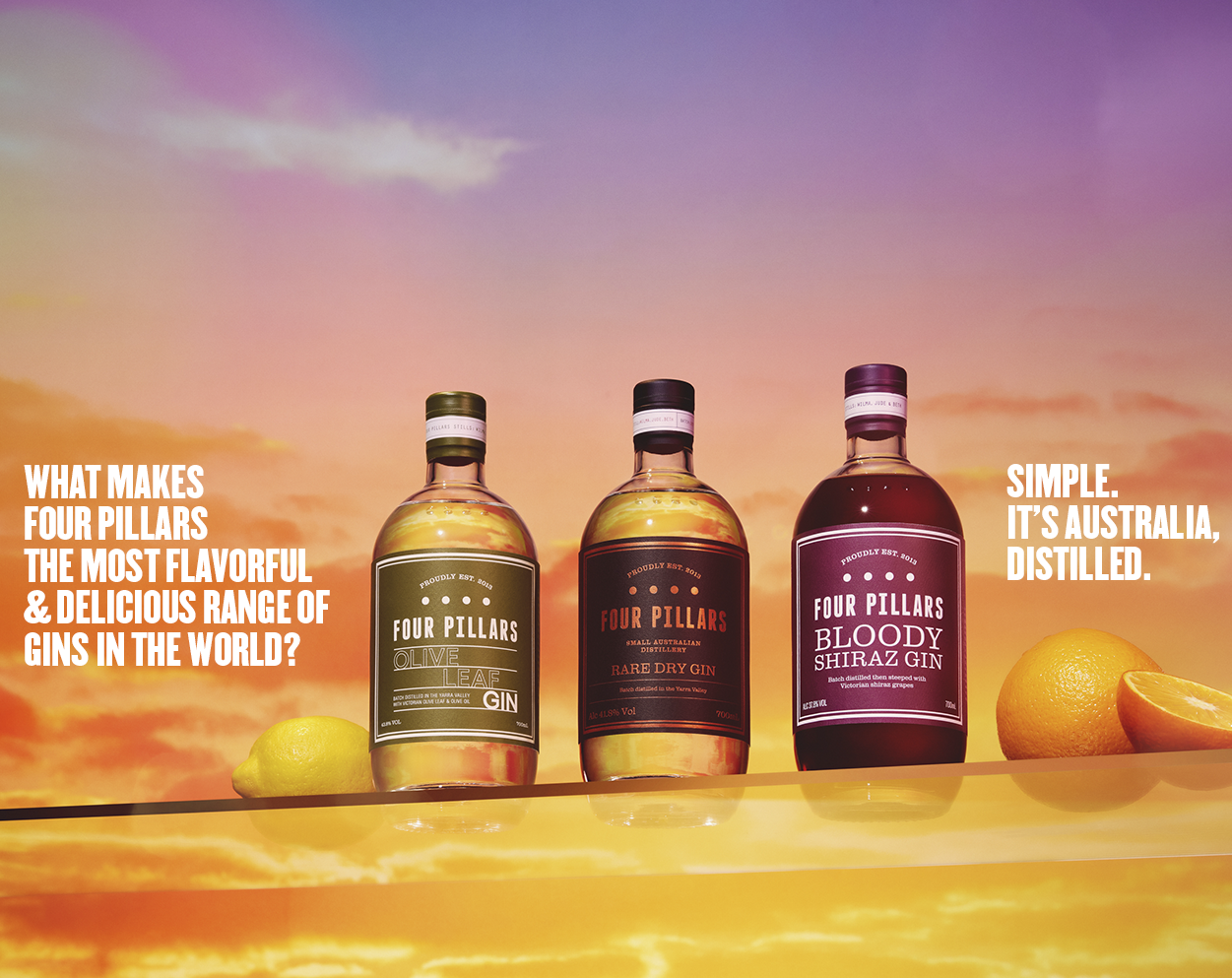 NO.1 OUR GINS ARE THE

Every gin we make at Four Pillars is full of the bold, vibrant flavors of Australia. The summers are a little longer here, the sun is just that bit hotter, so the fruit get riper, and the people get thirstier.

Which is why every gin we make is packed full of flavor and dangerously drinkable. 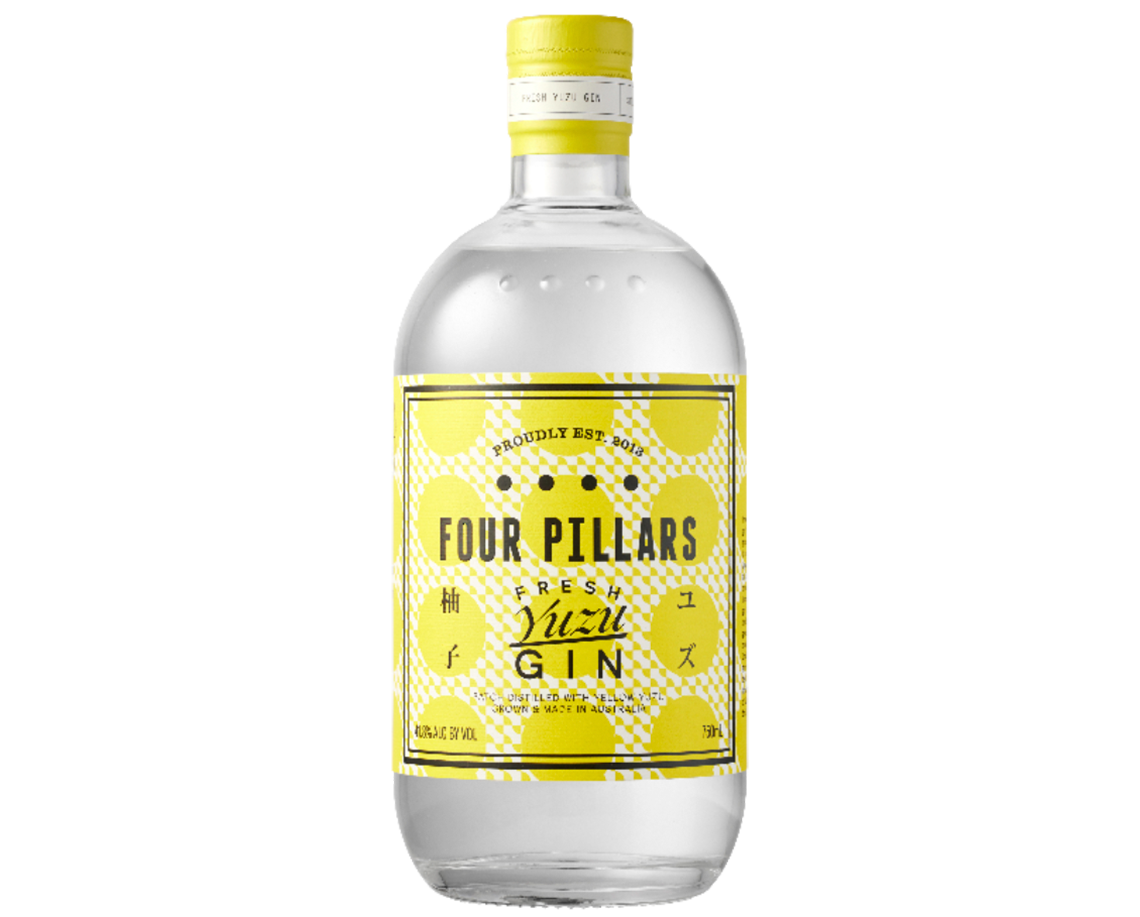 Our freshest, zingy-est gin to date. Distilled with Australian grown fresh Yuzu. The yuzu aromatics are an interesting mix of lemon, mandarin, cumquat, and grapefruit. Perfect in a fresh yuzu highball with soda water. 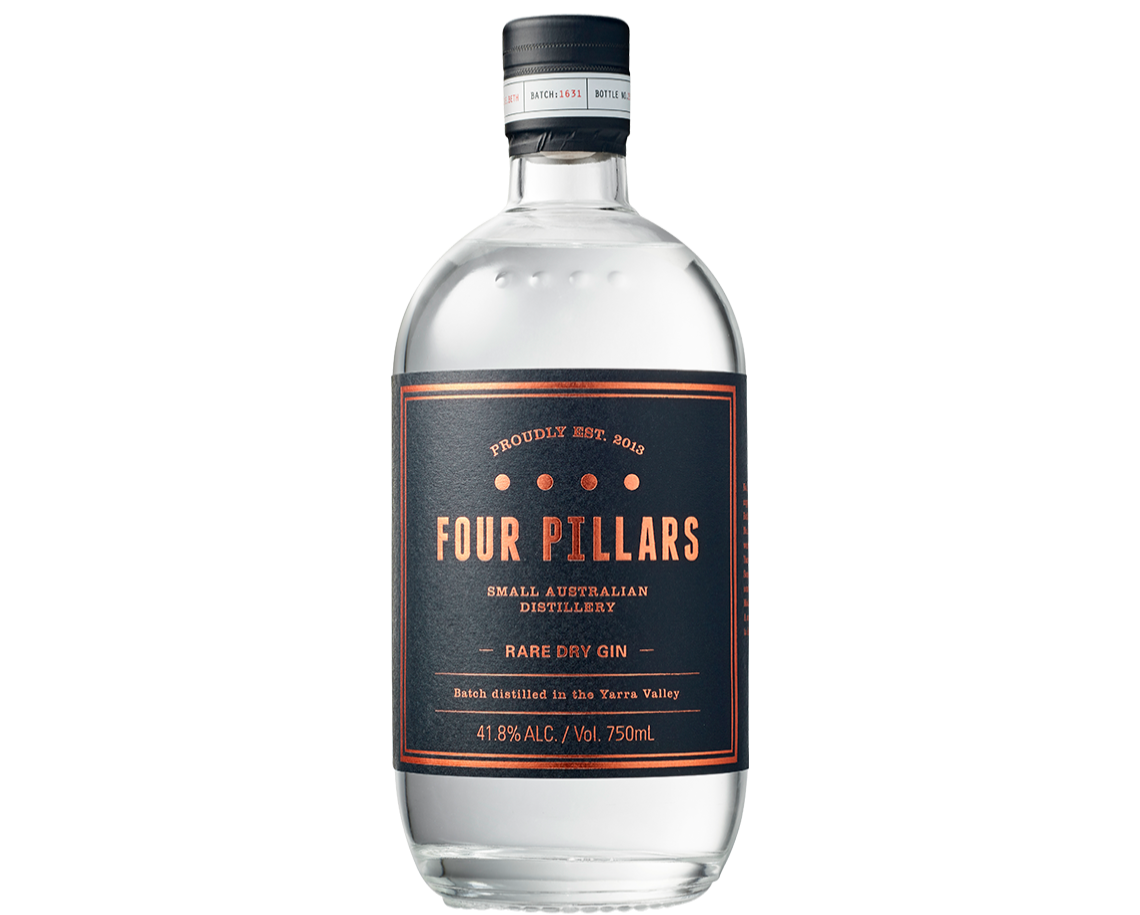 Made with whole fresh oranges, our signature Rare Dry Gin tastes of warm Australian sunshine with a touch of spice. This gin dials up the citrus to 11! The perfect G&T gin garnished with an orange. Enjoy! 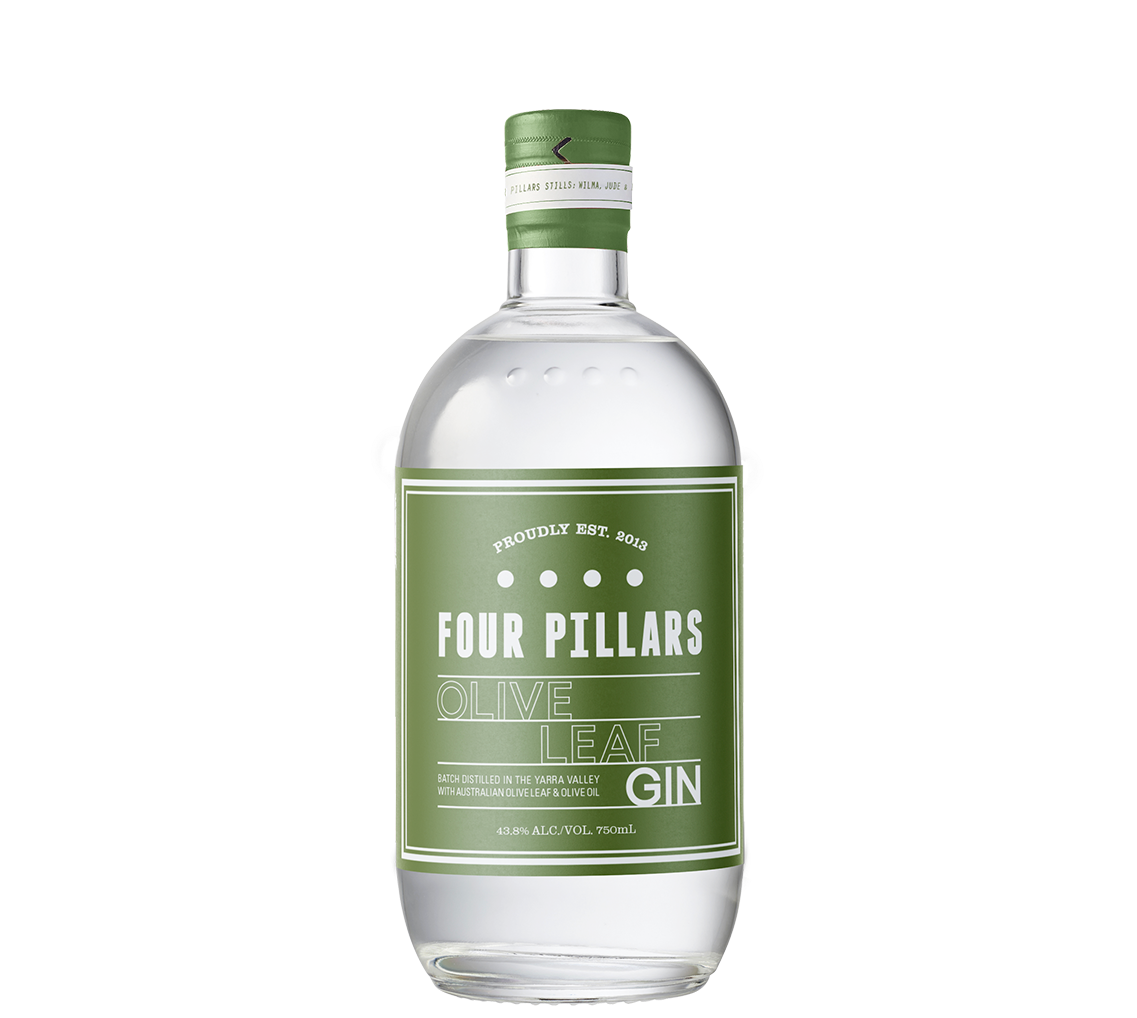 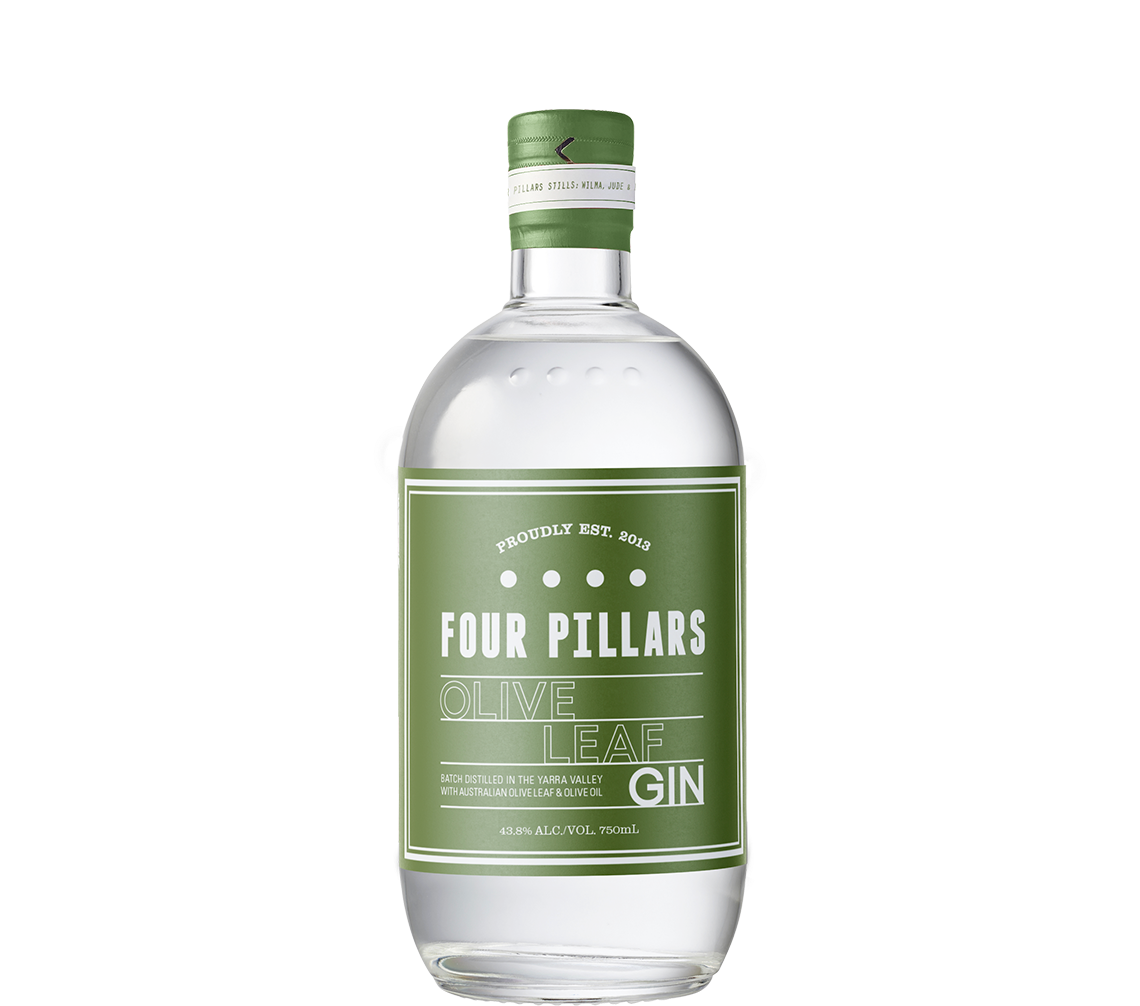 Made with extra virgin olive oil, olive leaves and whole fresh lemons and grapefruit. This is a textural, bright, savory gin and made to make a mind-blowing Martini. Don't hold back on a perfect G&T! 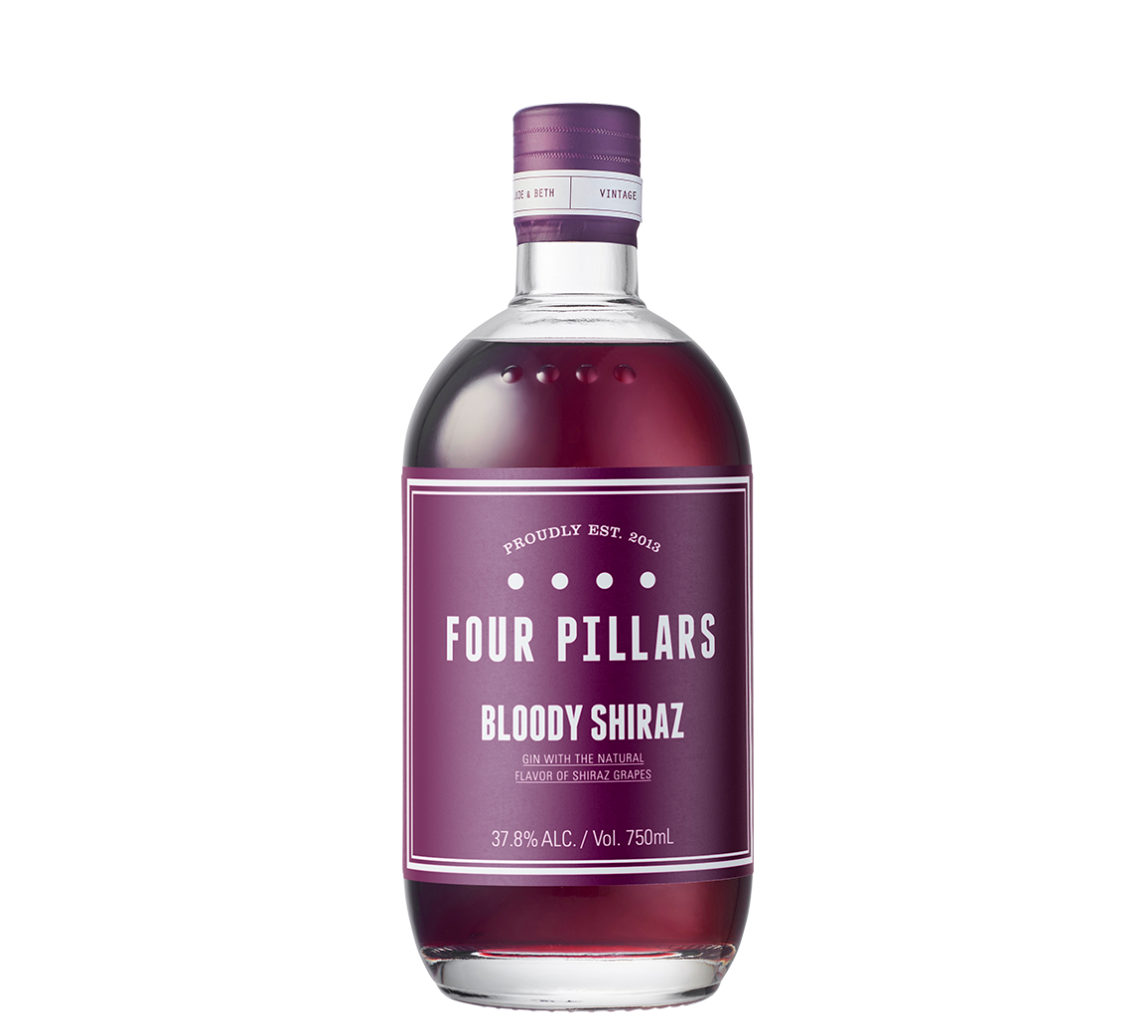 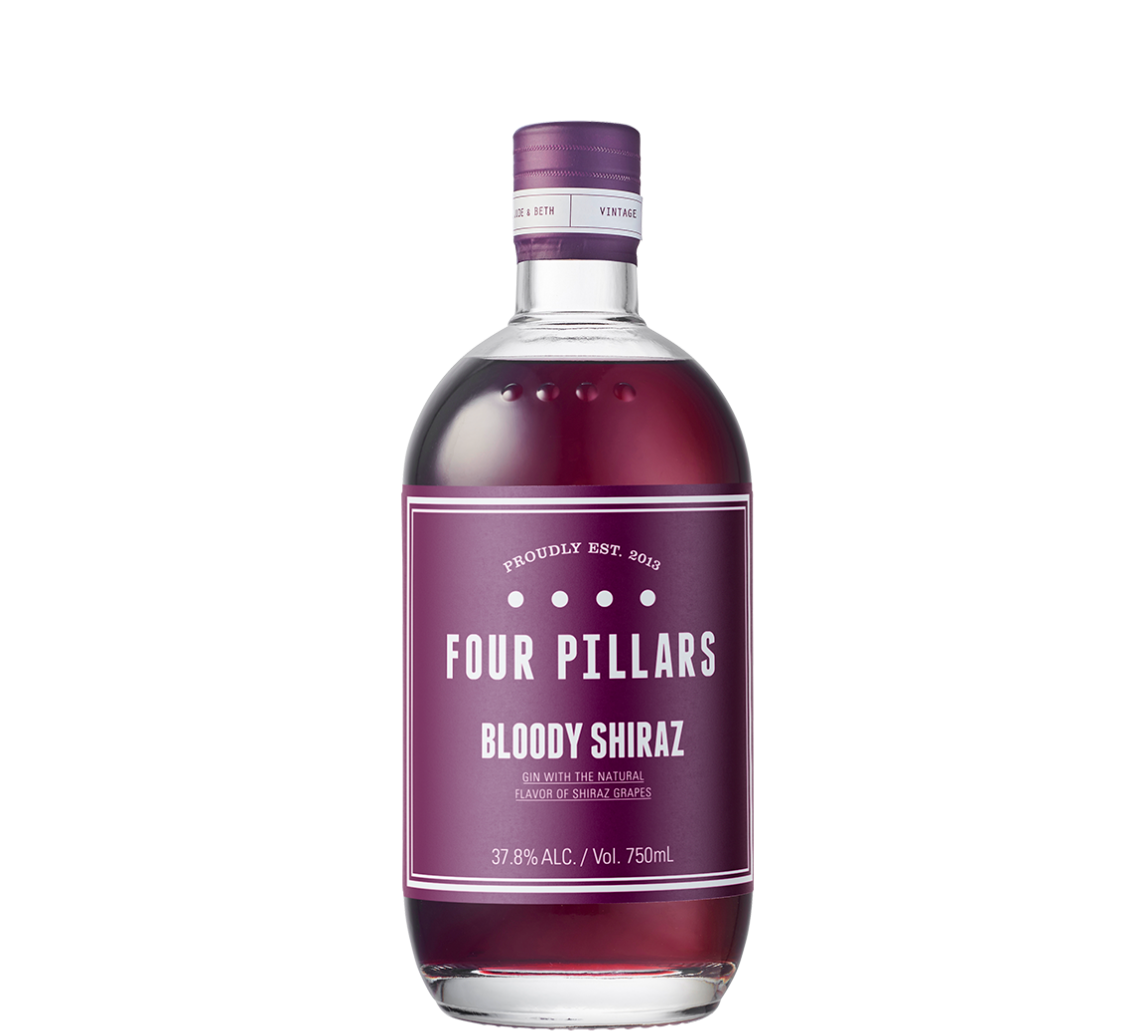 Made by soaking ripe Australian Shiraz grapes in our signature, Rare Dry Gin, this naturally colorful and sweet gin with no added sugar. Perfect in a Bloody Paloma, Mule, Sour, or simply served on the rocks. 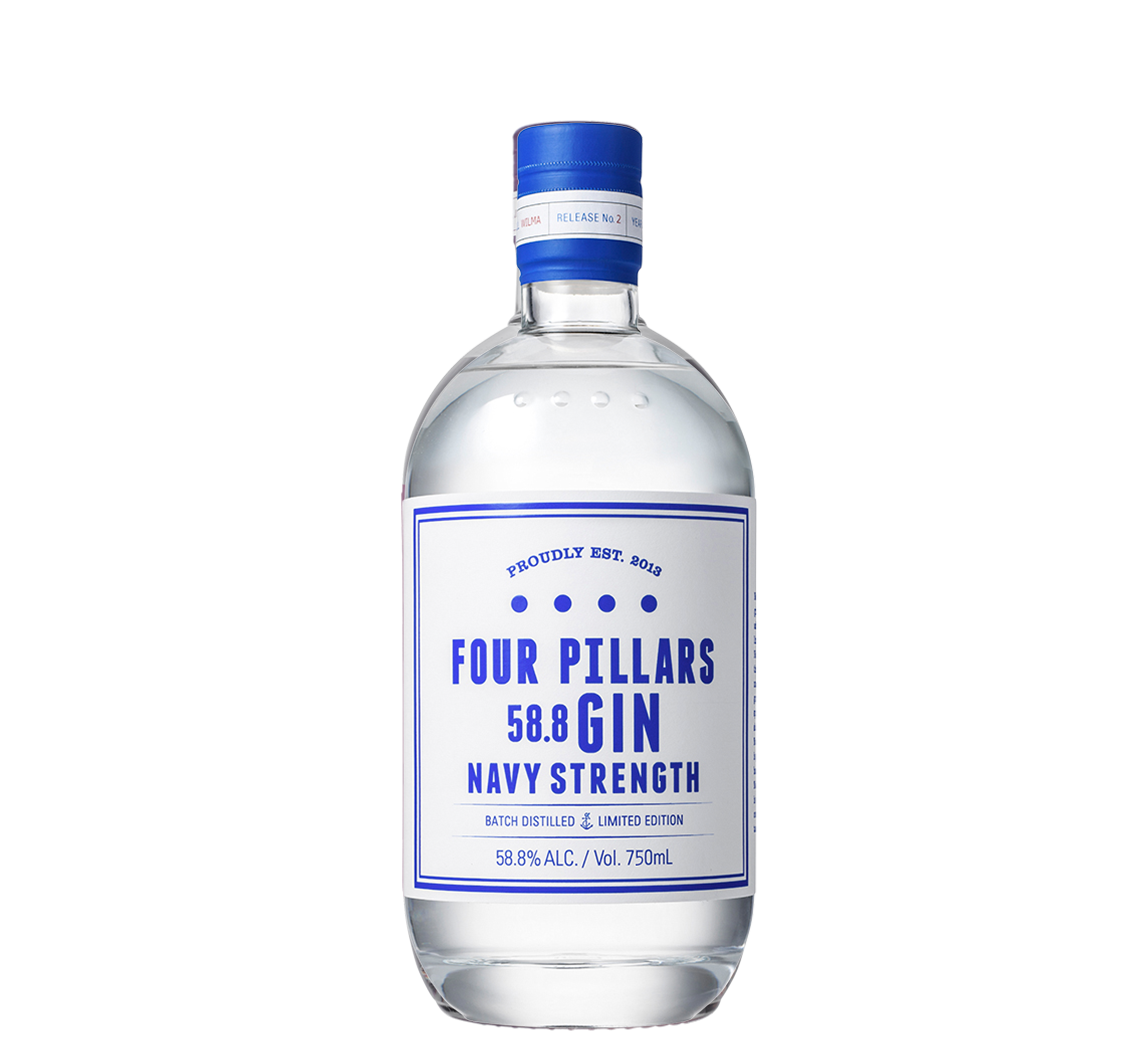 This is our overproof gin for serious cocktail fans. Fresh native Australian finger limes plus ginger and turmeric means it combines explosive citrus with bold, exciting spice. Perfect in a Gimlet, Mule or a 50/50 martini. 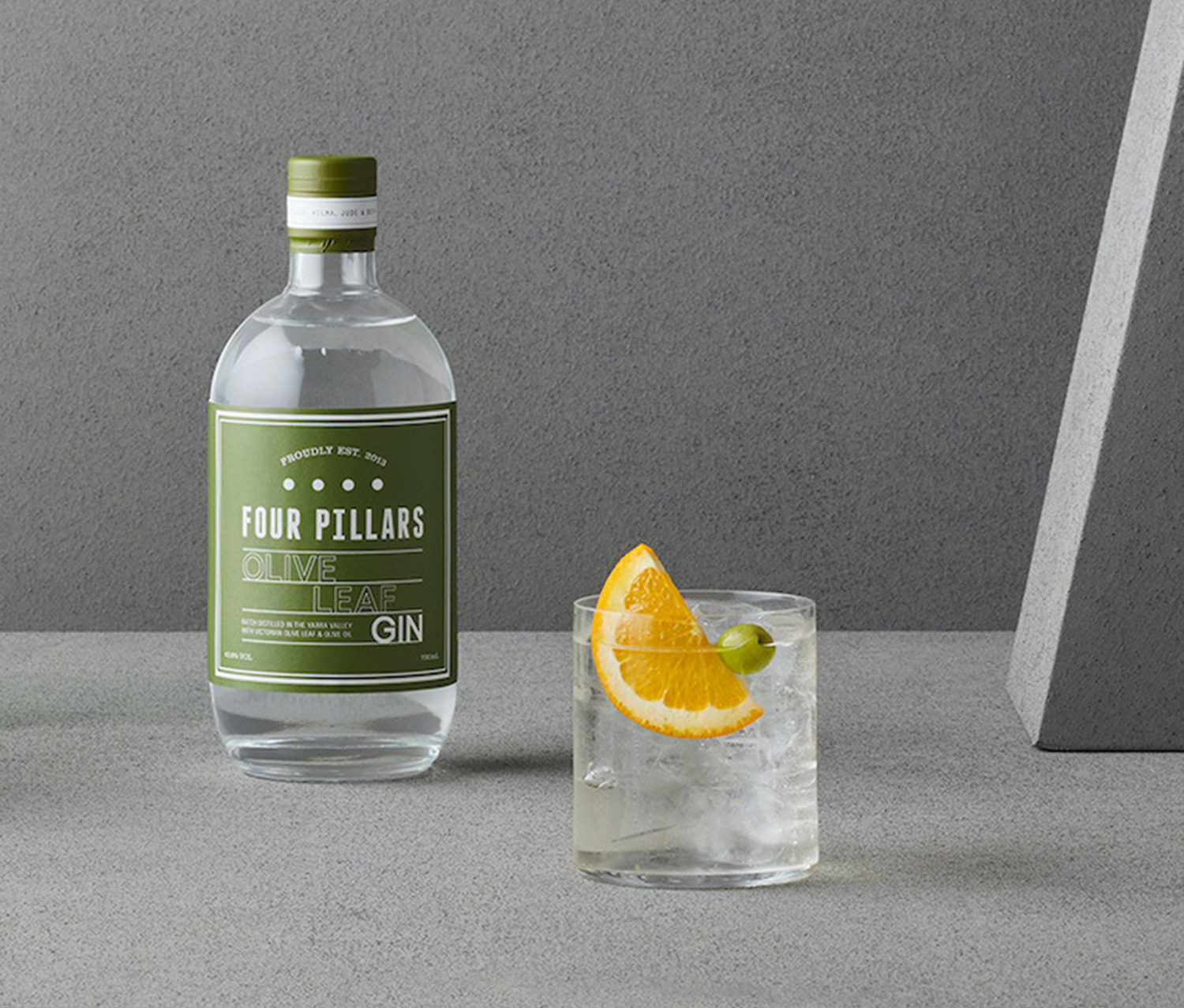 We believe there’s a perfect gin drink for
every occasion, and thanks to Cam and his
team at our Distillery we’ve got the perfect
gin for every drink. We love gin drinks that
highlight their ingredients, tell a story and
(above all) taste delicious.

Our home is in Healesville - just out of Melbourne, Australia. This is where we make and experiment with gin.

The process of making great gin is an art, balancing purity of spirit and concentration of flavor. At Four Pillars Distillery we use the best stills, water and botanicals to make the world’s most delicious and awarded range of craft gins.

Four Pillars was certified a carbon neutral distillery in 2022 welcoming over 250,000 annual visitors. Come see us for a drink or two! 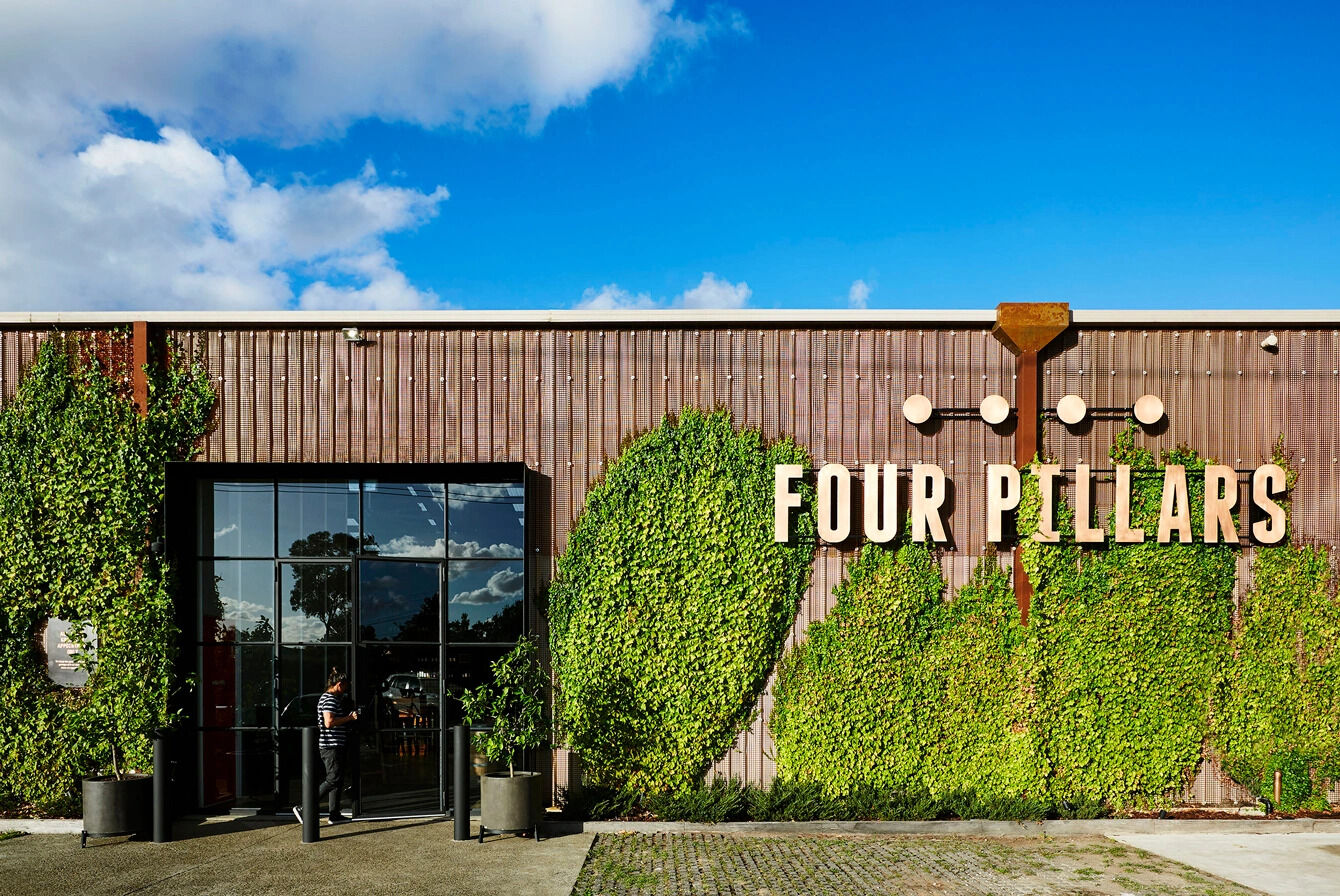 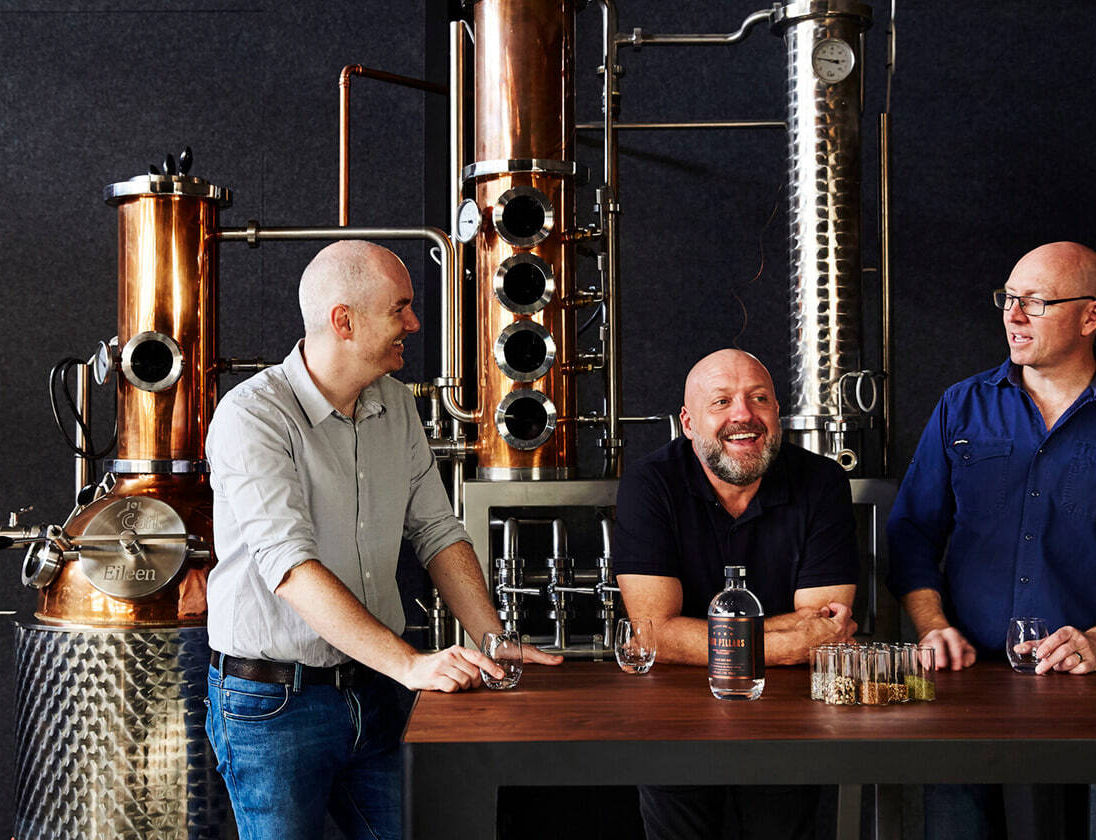 It all started back in 2013 with three mates and one extraordinary copper still. We called her Wilma (after Cameron’s beautiful late mother), and she has since been joined by Jude, Eileen, Beth, and Coral.

You have already chosen a delivery method for this product. The original method will also be used for the new items.

Sorry, your browser is out of date
The web browser you are using is too old to view this site. Please update your browser or use Internet Explorer 11 or the current version of Microsoft Edge, Firefox, Chrome or Safari. Thank you!